Difference between revisions of "HowTo Install The MATE (GNOME 2) Desktop"

The release of GNOME 3 has been met with some controversy. Some people prefer a less glitzy and more traditional desktop like GNOME 2. The MATE desktop project (http://mate-desktop.org/) provides a GNOME 2 like desktop. Unfortunately, the MATE desktop can not be found in the current Fedora yum repositories (at least not until the Fedora 18 release).

There are two ways to install the MATE desktop.

If you are running a build of the NST 18, you can install the MATE desktop using the following commands:

Create or edit this file: "/etc/sysconfig/desktop" to use MATE as the default desktop when using an "XRDP" session managed by the NST WUI.

If you are running a build of the NST 2.16.0 based off a 4133 release (or later) OR you have a NST Pro subscription, you can install the MATE desktop using the following commands:

To use the MATE desktop, simply select it from the list of desktop choices before entering your password on the login screen. 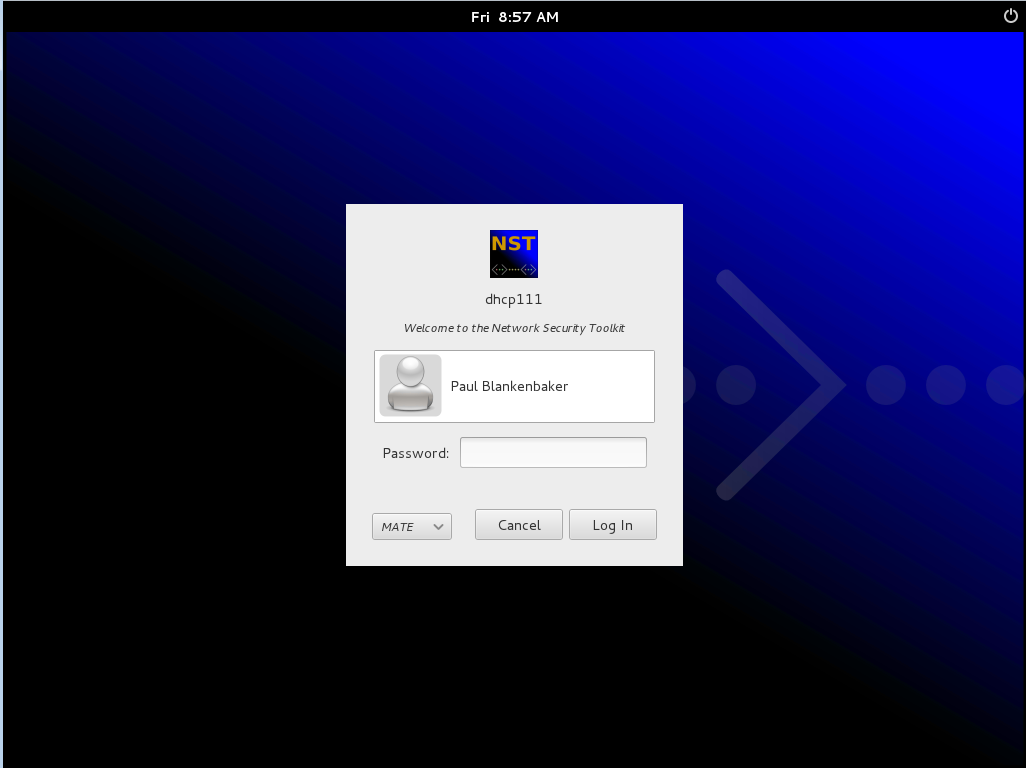